Fancy hash browns are a staple at big city steakhouses, but they are simple and inexpensive to prepare anywhere. We take them up a notch with a little kiss of smoke from the Traeger Wood Fired Grill. With a portable Traeger Ranger grill, you can enjoy them at your hunting cabin or remote campsite. They go great with fresh walleye or deer sausage. The hash browns box suggests that two boxes will serve 14, but I would not count on satisfying more than six to eight. They’re just too delicious! 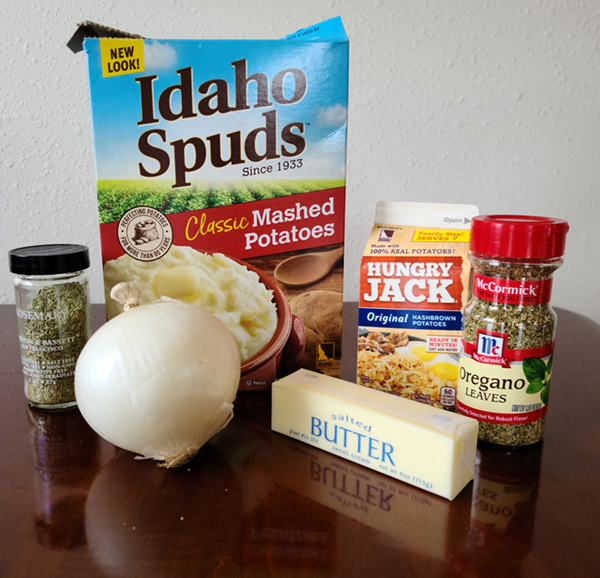 Add vegetable oil and half the onion to an 11” cast iron pan, place in Traeger at 275ºF for 45 minutes to caramelize. 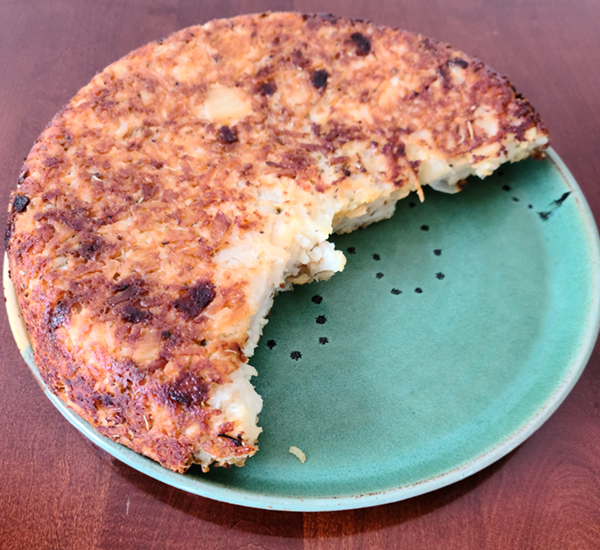 Melt 2 tablespoons butter in cast iron skillet. Place the mixture in the skillet and spread evenly with a smooth top. Use a spatula to round the edge where it touches the pan to prevent the thin edge from overcooking. Pour remaining butter over the top.

Bake in the Traeger at 375ºF for about an hour. Check the bottom for doneness after about 45 minutes and adjust time as necessary.

If you have leftovers, individual portions can be easily reheated in a skillet. Put the top side down, cover, and cook over medium heat. When done, both top and bottom will be brown and crispy. I think the leftovers are even better than fresh because you get two crispy surfaces.